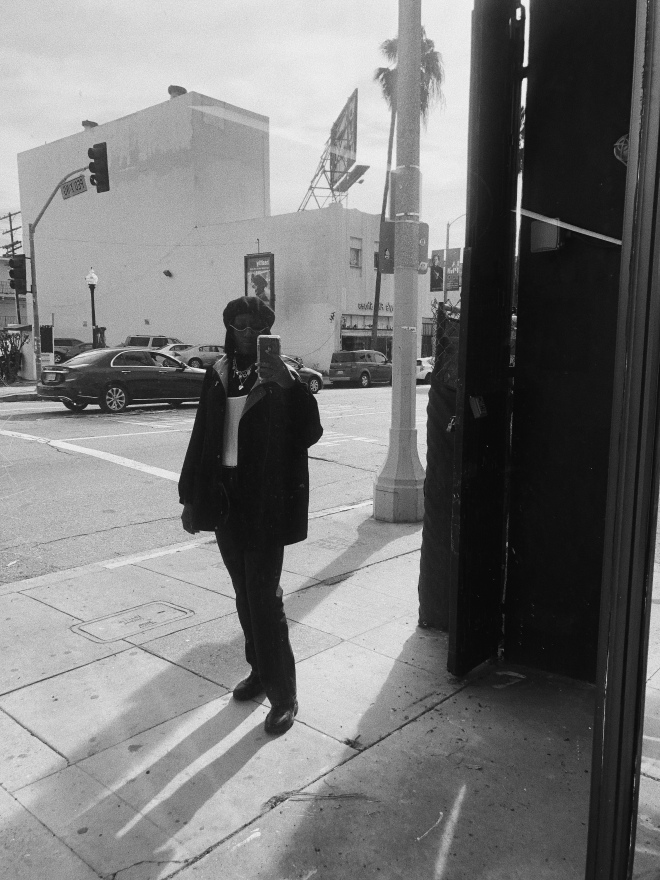 Just finished my 21st lap around the sun

I “risk” a lot being myself or staying true to who I am. By not compromising to become what other people want from me and only abiding by what I know to be authenticity, I’m not “universal”. Universal in this universe is to cater to one idea of personal discretion, people tend to start being selfish with you, who you are.

That’s not how I’m willing to live.

Overall the idea of all of that doesn’t necessarily bother me per say. I’m just always being reminded about how much better I’d be, If I were to present myself for the sake of admiration from other people. Which kind of comes across as who I am doesn’t hold much “significance” in retrospect of course. More often than not we are to be molded by someone who doesn’t even live up to their own expectations that they are forcing on you. (Family & society has a bad habit of doing this)

In addition to the social media craze being a guide to insanity, insecurity, and insincerity. It often makes you feel like you’re doing something wrong when you’re simply being yourself in some cases. It’s okay to feel like a failure, usually within the despair that comes with it is hunger to approach whatever better next time. Instead, as of late we’ve been questioning ourselves not for the greater good of ourselves to contribute to bettering us but how to make people like us. So “failure” hits harder since it’s not to be an option. As if it’s a incorrect way to be ourselves to begin with..

Everybody is different! That’s what creates versatility, if we were all on the same page we’d learn nothing new. If we all looked the same the beauty in art would seemingly decrease do to unappreciative outlook. If we all had the same personality we wouldn’t know how to function outside of what we’re use to. I read once “If it wasn’t for villains it would be no heroes.”

What is the point? Are we people pleasing, which is fine I just rather people not pass it for what it’s not and that’s a “I don’t give a fuck attitude” because you do. Are we setting a staple of boarder thinking? Are we longing to be liked, if not loved? Are we looking forward to monetary triumph? What’s the purpose of what we do? Who do we do it for? What do we mean to ourselves?

I read that after we’ve accomplished a goal we don’t realize that the importance was minute because we don’t know what to do next after wading in the success. If you put it into perspective after you’ve accomplished, obtained, or whatever you kind of forget about it. It’s no longer important, you’re bored, on to the next, you did it. Then what.

Point is there’s no blueprint to follow when staying truth to being original. I suppose being lost is part of it all since in the travels to the next destination we elevate.